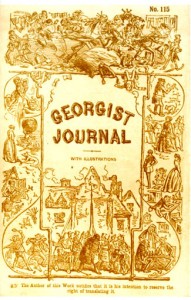 That ‘The Earth Belongs to Everybody’ — Richard Giles

The Land Question in Europe: Victim of The Great Depression and Total War? — Edward J. Dodson

After the Crash: Designing a Depression-Free Economy — Review by Lindy Davies

By the Way: Simplicity in Economics — Lindy Davies 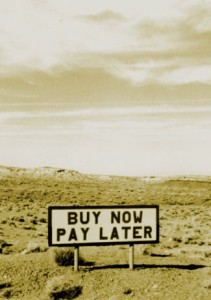 I have no wish to hold any class up to public disapprobation. I do not think that the man who makes money by unearned increment in land is morally worse than anyone else who gathers his profit where he finds it in this hard world under the law and according to common usage. It is not the individual I attack; it is the system. It is not the man who is bad; it is the law which is bad. – Winston Churchill