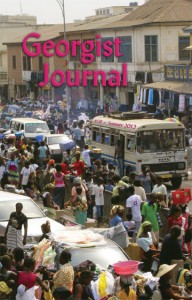 How to (Really) End this Depression: A Response to Paul Krugman — Polly Cleveland

How Much Rent Is There? — Lindy Davies

A Critique of Most Critiques of Georgism — Jonathan Hall

From Age of Bronze — Lord Byron

Prosperity Doesn’t Work: What Should Replace It and Why — Review by Lindy Davies

By the Way: Anything But the Right Thing — Dan Sullivan 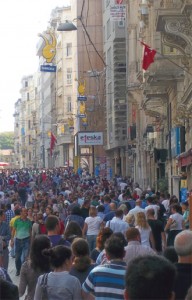