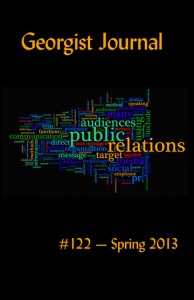 The Long and the Short of It — Lindy Davies

By the Way: Thoughts on the Tree of Knowledge — Dan Sullivan 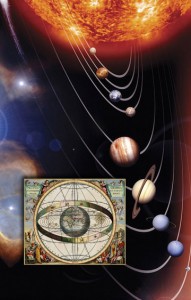