The CGO conference in Orlando, Florida was a disappointment. I’m not talking about the year-long planning effort led by Sue Walton, the excellent food, or the generally insightful quality of the presentations. It was the turnout that had me disappointed. Here we are, heirs of Henry George’s wisdom, having “seen the cat,” in today’s tumultuous world where that message could not be more appropriate, and only fifty people show up. A handful of those attending were young people, eager to carry the torch for a new generation of Georgists. Indeed, this was my second conference and the standing joke at both was “it feels like a convention of Shakers.” 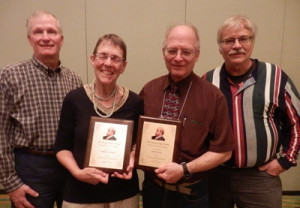 As a newcomer to Georgism, I was asked to give my impression of the conference. The first question I considered was “What brings a person to a CGO conference in the first place?” For me, it was to spread the message of my own particular brand, AFFEERCE Georgism, and to attract experienced Georgist criticism and participation. I imagine, for other organizations as well, the primary goal is to spread the teachings of Henry George and reach new members. But as the name of the hosting organizaton, the Council of Georgist Organizations, implies, such efforts are simply preaching to the choir; robbing Peter to
pay Paul, as it were.

It is reasonable for a young person, who does not represent a Georgist organization, to anticipate feeling out of place, given the name. However, the actual business of the CGO lasts only two hours. The rest of the time, it is simply a conference of Georgists. Those interested in Georgism, or questioning Georgism, are welcome as well. The choir-preachers would like nothing better. And given the lopsided demographics, young people are treated like royalty. There are even scholarships available. For a young person committed to changing the world for the better in their lifetime, I can think of no better resource than the older men and women of the CGO who want nothing more than to impart their wisdom to make that possible; think Luke Skywalker visiting Yoda. 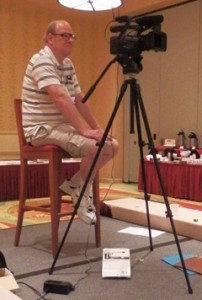 The focus of this year’s CGO conference, intentional communities, was of special importance to me. I was able to present my own vision of a business plan for a viral land trust that should ultimately lead to a Georgist world. This was on a panel with Dan Sullivan, who presented his own views of the land-trust. Although Dan and I are often at loggerheads on the social network, I was surprised at how closely our ideas meshed, leading to a more unified vision of the land trust alternative than anticipated.

One reason the conference was held in Orlando is the proximity to Disney’s intentional community of Celebration, and the acute understanding of land value that Walt Disney put to use when purchasing land for Disney World. Fred Foldvary and local historian Jim Clark gave fascinating presentations on the history, and economic implications. On Thursday, most of us took a bus tour that included Celebration. The beautiful homes and insular nature of the community reminded me of the Georgist intentional communities that began early in the last century: Fairhope, Alabama and Arden, Delaware. Georgist land trusts build wealth by their very nature, yet by the second generation, residents are more interested in preserving that wealth than spreading it. I had a good conversation with Nate Blair in the hospitality suite that night on how to prevent such a thing from happening. By the way, the hospitality suite was open nightly, for those whose political growth is facilitated by animated, lubricated discussion. 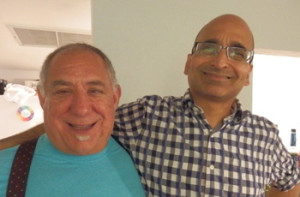 Ed Dodson gave a presentation on intentional communities composed of non-contiguous territory. It was thought-provoking, as I have often considered the practical implications of doing just that. In addition, he and Paul Justus, who did much of the recording, have placed videos of all the sessions on VIMEO.

Besides intentional communities, much of the conference was dedicated to honoring one of the lions of the Georgist movement, Mason Gaffney, who unfortunately was too ill to attend. A new book, Rent Unmasked, is a collection of essays by leading Georgists discussing and promoting Mason’s ideas. Most of the authors attended the conference and spoke on the panel. The essays are very interesting and I recommend the book. One of Mason’s ideas discussed in the essays and in Dr. Polly Cleveland’s keynote address at the closing banquet (where the food was exquisite), is that the rapid turnover of capital leads to increased efficiency and job creation. I would hope this would lead Georgists to advocate for a basic income, and not for shoddy construction.

There were interesting panels to open the conference on the slave trade and reasons behind the US Civil War, as well as international trade and Georgism, one of Lindy Davies’s areas of expertise. The session on Volume I the new Annotated Works of Henry George was a bit too stuffy  for my taste. These annotations will take years and I hope the panel will be shorter panel at future conferences to update us on their progress. 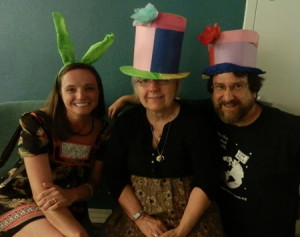 The CGO conference is also about reconnecting with old friends and making new friends. I had the pleasure of meeting Mark Sullivan of the Robert Schalkenbach Foundation, an organization whose donations helped make the conference such a good value. Mark and I discussed our past activism in the LGBT movement and how we came to Georgism. I felt us developing a friendship and I look forward to seeing him in St. Louis, the site of next year’s conference. I hope to see all of you there as well. 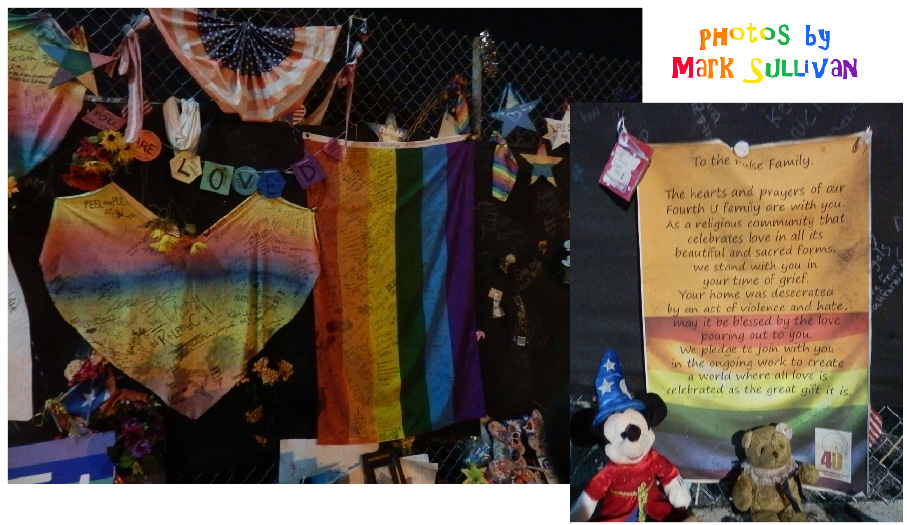 On the evening of June 12, 2016, 49 people were killed and 53 others were wounded in a hate/terror attack by a lone gunman at the Pulse nightclub in Orlando. Pulse was a well-loved social center for Orlando’s LGBT community — and, the night of the massacre was the club’s “Latin Night,” so many of the victims were Latino. Since then, the site has become a sort of shrine to the victims — and to those who bear the brunt of hate and intolerance everywhere.