Excerpted from a chapter in Rent As Public Revenue: Issues and Methods

A great many people have come to believe that society really must get serious about climate change. Although skeptics complain about the conjectural nature of “the science” on this issue, it is generally recognized that we cannot be 100% certain about long-term global processes. No one knows for sure how severe the consequences of unchecked greenhouse-gas warming will be, or when things will start to get really bad. However, the probable effects of climate change are sobering. END_OF_DOCUMENT_TOKEN_TO_BE_REPLACED

Officials kept telling interviewers that nothing on this level had ever happened, that the flooding caused by Hurricane Harvey was a millennial event. This seems to have been both true and not true — really, more the latter. END_OF_DOCUMENT_TOKEN_TO_BE_REPLACED

It would be foolish to describe the current situation in the UK housing market as a “crisis,” as this suggests some unforeseen events which suddenly come to a head and which the government has to deal with urgently. Far from it, the state of the housing market is the inevitable result of quite deliberate changes in UK government policy over the last thirty years or so, which we are feeling the full impact of now. END_OF_DOCUMENT_TOKEN_TO_BE_REPLACED

Many people are understandably concerned about the future role for labor in our increasingly automated economy. Considering the precarious position of laborers, these concerns should not be taken lightly. Nevertheless, this fear is rooted in simplistic reasoning. END_OF_DOCUMENT_TOKEN_TO_BE_REPLACED

Until recently, the debate over “sanctuary cities” was mainly a talking point among the right. Donald Trump, however, seems to be serious about stopping the flow of alien gun-running junkie rapists. One of his biggest campaign promises was to deny federal funding to jurisdictions that persist in adopting “sanctuary” policies toward undocumented immigrants. END_OF_DOCUMENT_TOKEN_TO_BE_REPLACED

From about 1890-1930 many cities in the four Provinces of Western Canada chose to attract people and capital by a simple tax device:  raising the property tax rate on land to support public services while lowering tax rates on capital, labor, sales, and production and trade generally. Vancouver quintupled its population from 1890-1900, far outpacing US cities, even on the booming Pacific Coast. END_OF_DOCUMENT_TOKEN_TO_BE_REPLACED

One reason why many people are in poverty and why heavy taxation is needed to help them is the cost of housing. From time to time, because of fluctuations in real estate markets, poverty touches more people than usual. END_OF_DOCUMENT_TOKEN_TO_BE_REPLACED 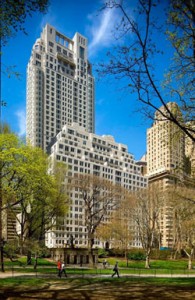 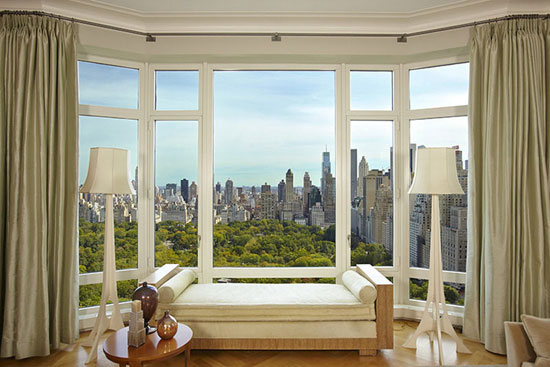 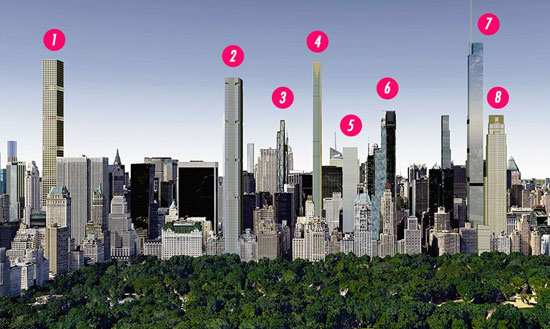 The Georgist movement is at an interesting point in time. A new generation of reformers have found the story via the many online learning tools available. The potential to develop new avenues of learning awaits. Geo-Spatial analysis is just one of the new windows of opportunity, where Google Earth-type public policy surveying of land use is thriving. END_OF_DOCUMENT_TOKEN_TO_BE_REPLACED

Like many Georgists, I know that the ‘lift off” is going to include a dramatic work that puts a face to the wrong that is resource privilege. But few have a skill set that includes both insight into economic life and compelling storytelling. Yet this is still a “must do” avenue for the movement. I saw something today that was dramatic and could help.

It was from a piece of fiction, but very real, almost even a cliché. There was a giant movie project that involved hundreds of lives, and it could not go forward because the son of the financier was jealous of the lead’s girlfriend.

Corny? Sure — but this is what rent does: it gives great power to people who haven’t earned it, and that power gets abused for the pettiest of reasons. Just about every class-conscious piece of fiction exposes the decadence of the privileged class as it rains collateral damage on the serfs that make it all work.

We have an almost comic example of this, writ large, running around the country pretending to be worthy of the White House. A man whose father left him $200 million in real estate — had he not, we’d never have heard of him. And his support seems to come from nothing other than a) he hates the “bad” people; b) he’s very, very rich. It’s a rent cult!

Here in Kern County, California, I’ve seen some of the nation’s most profound poverty, and the culture of “faith” dependency. I was stuck looking at the wrong end of the story. How hard people try to make their business work, but they just cannot stay ahead of the rent payments! Landed privilege forces people to bust, even when there is 50% plus commercial vacancy.

We need a Great American Story that ties these two ends together. This country is aching for a tale of decadence and revolution: something more organic, more human, than vampires of Jupiter Ascending, or the faceless aristocracy of Hunger Games.